“Founded in 1994, Lula Lake Land Trust (LLLT) is dedicated to the mission of preserving the natural and historic landscapes surrounding Rock Creek and Bear Creek, and their tributaries, through conservation, education, and low impact recreation.”

Sometimes I come across certain photos on Instagram and drool about one day saving enough money to visit. These locations are usually somewhere in Norway, or Tokyo and most certainly not within my budget’s reach. So imagine my surprise when I learned about the Lula Lake Land Trust. Not only was it a massive, photo-worthy waterfall, it was also just 2 hours away!

I had been bitten by the camping bug a long time ago– no not a mosquito or a tick… I’m talking about that urge one gets to pack up and head north until you see rolling blue ridges that seem to go on forever. The type of urge that makes a person sleep outside, even when it’s 28 degrees. The type of urge that makes you leave the comfort of your Purple mattress, only to replace it with a $30 Coleman sleeping cot. So of course I started planning the next camping trip as soon as our good friend Jackie mentioned that she’d love to go camping with us again. I’m sure she thought sometime in the Spring, certainly not while it’s below freezing outside… Jackie wasn’t aware that I’d been bitten by that bug.

We arrived in the early evening on Friday night, set up camp, and quickly got to camping. Beers were cracked open, wine was poured, campfires were made, and all was right with the world. It was around midnight that we first felt the ice pellets fall, then watched as they turned to proper snow flakes. The storm passed by just as soon as it had arrived, though we all cherished the novelty of having camped in the snow. It might have only been a dusting, but it still counts right?

What happened the next morning was something straight out of a dream or some type of fairy tale… Jenny woke up before all of us! I woke up to find an empty spot where she had just been. Had a bear gotten her? Did she wake in the middle of the night, seduced by the wood fairies fife?! No… she had been claimed by that evil temptress known as the 5:00 am pee. The one that wakes you and robs you of your sleep. The upside is that you do get to watch a killer sunrise, so there is that. 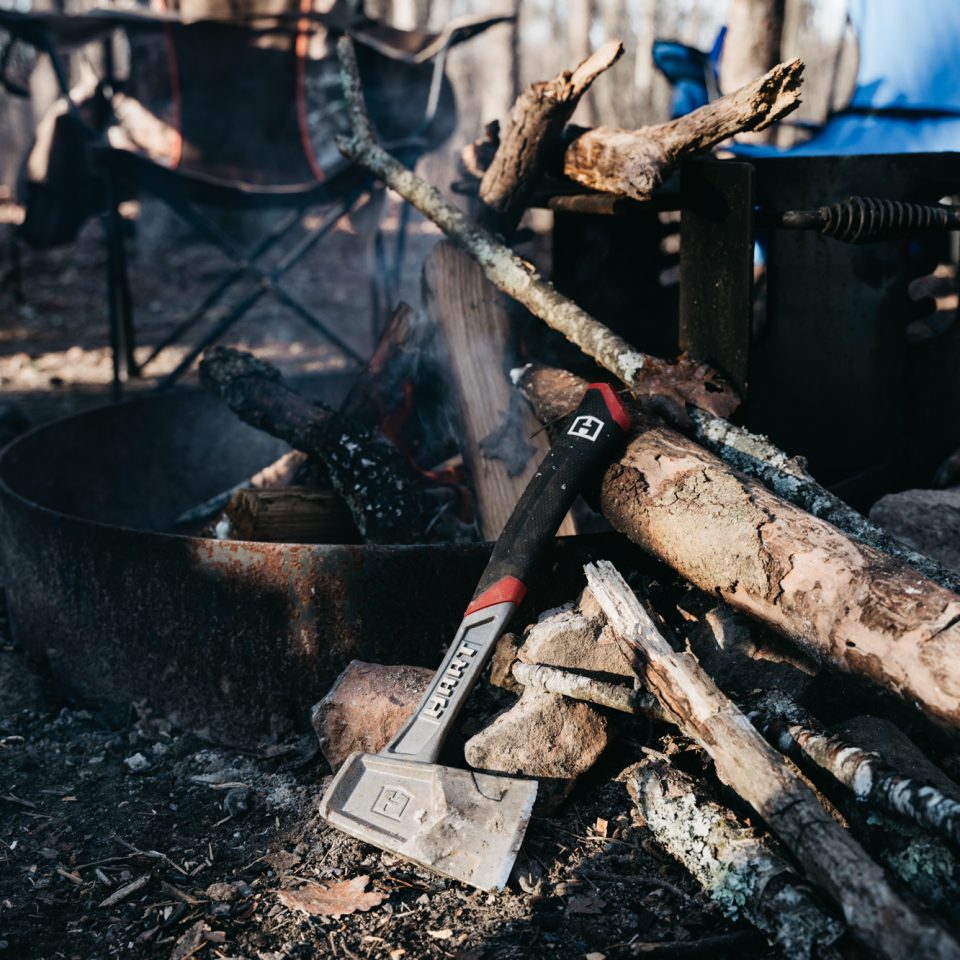 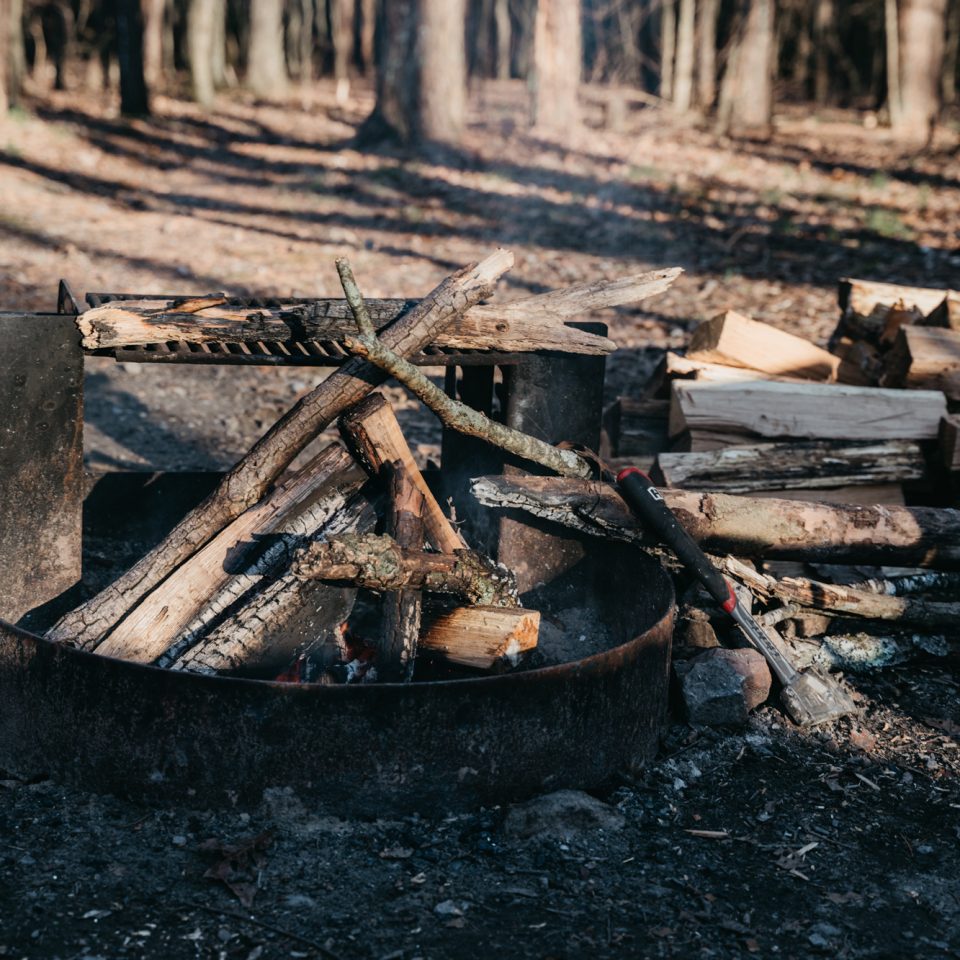 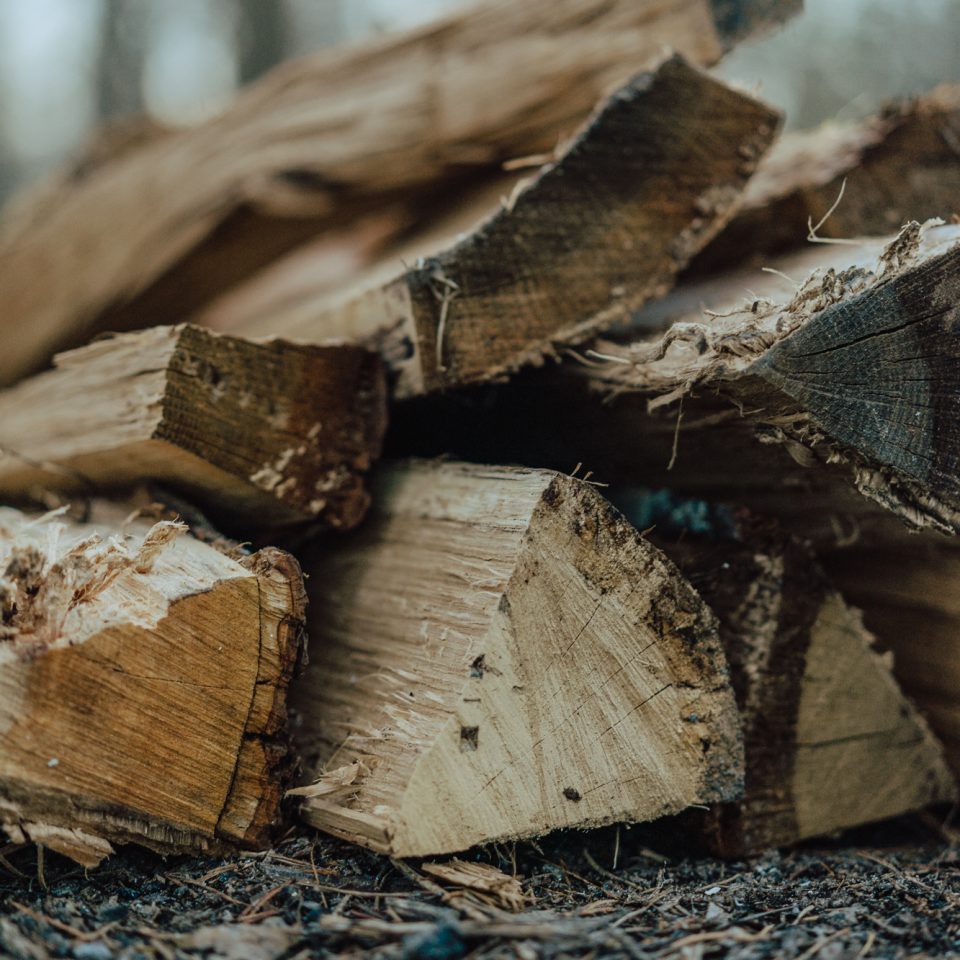 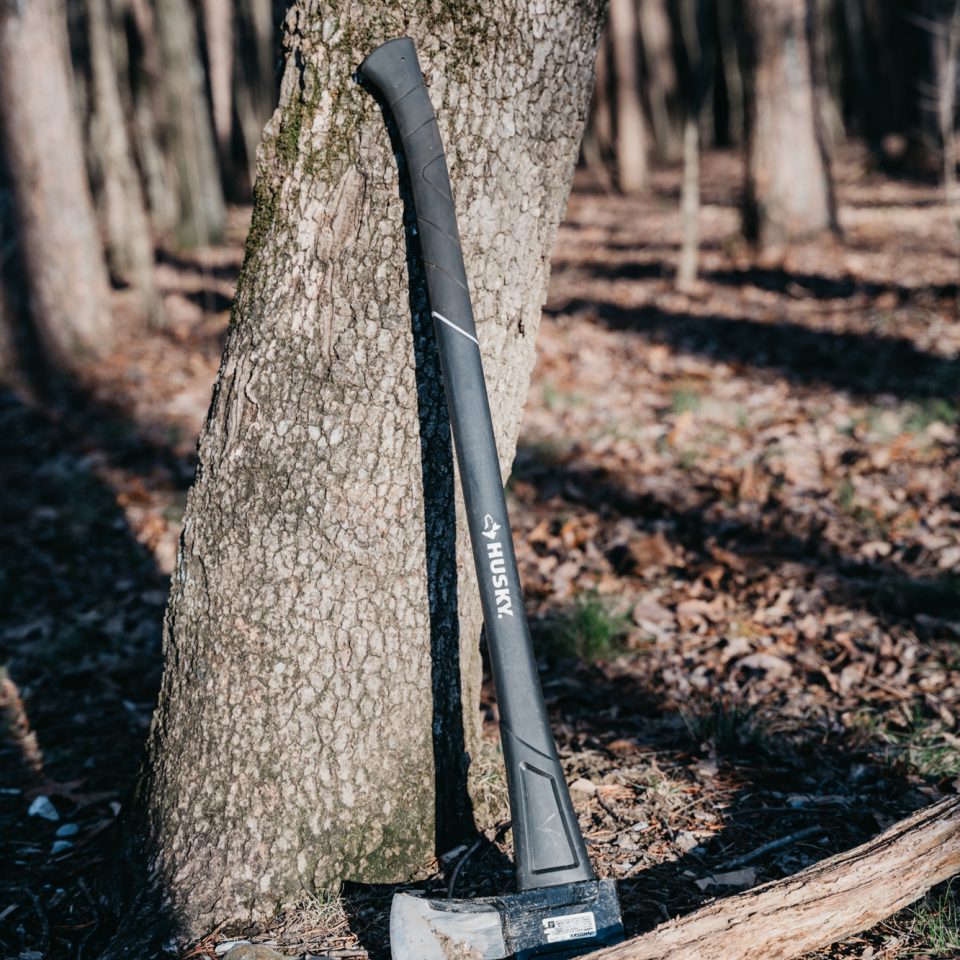 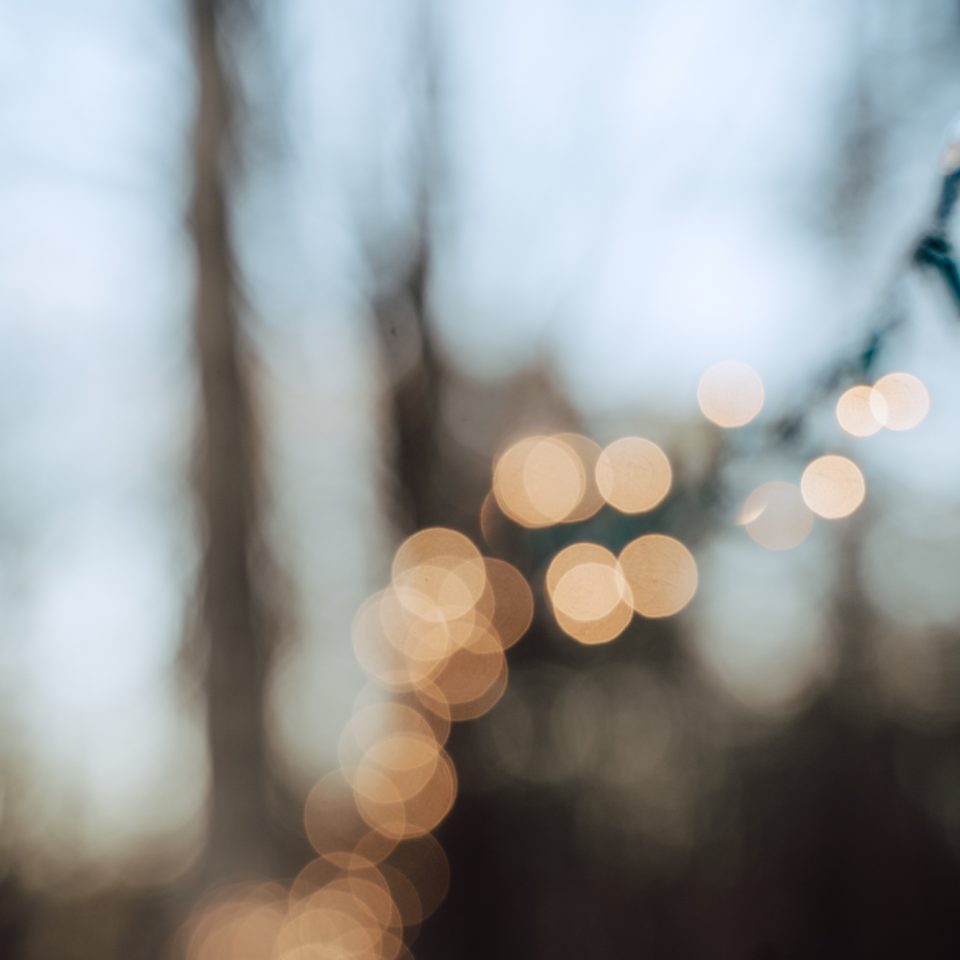 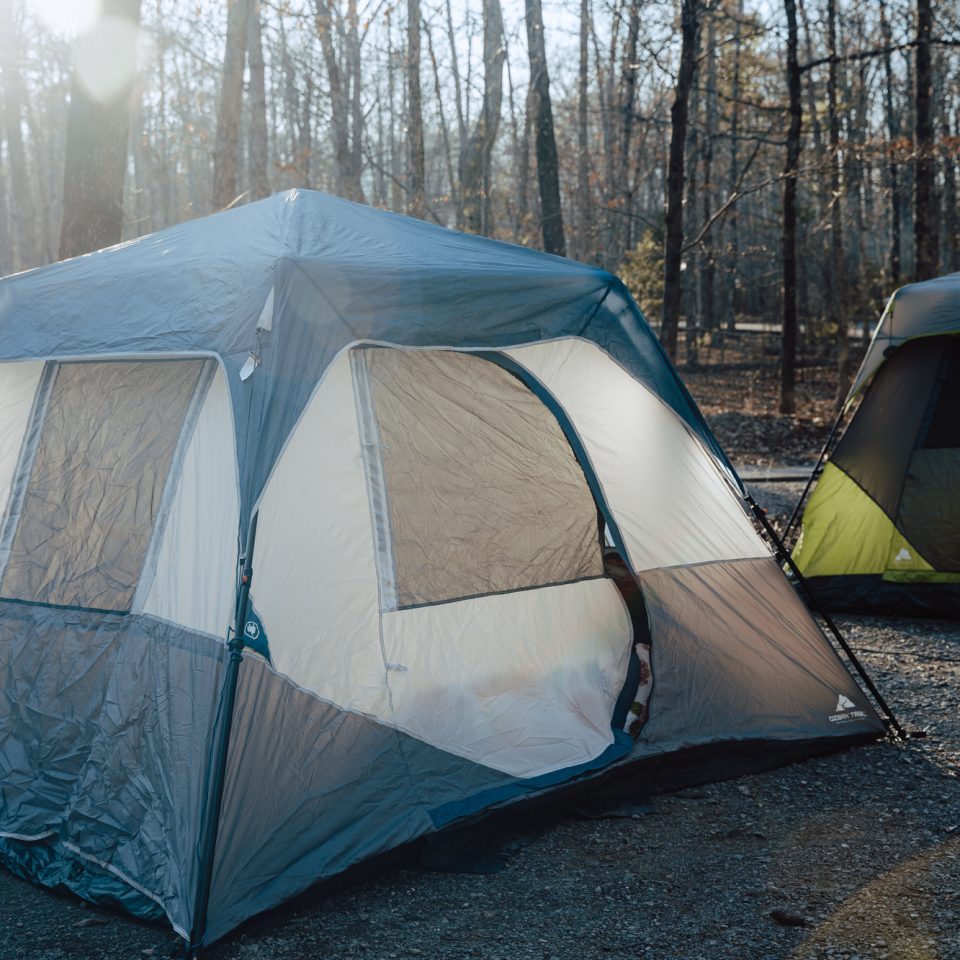 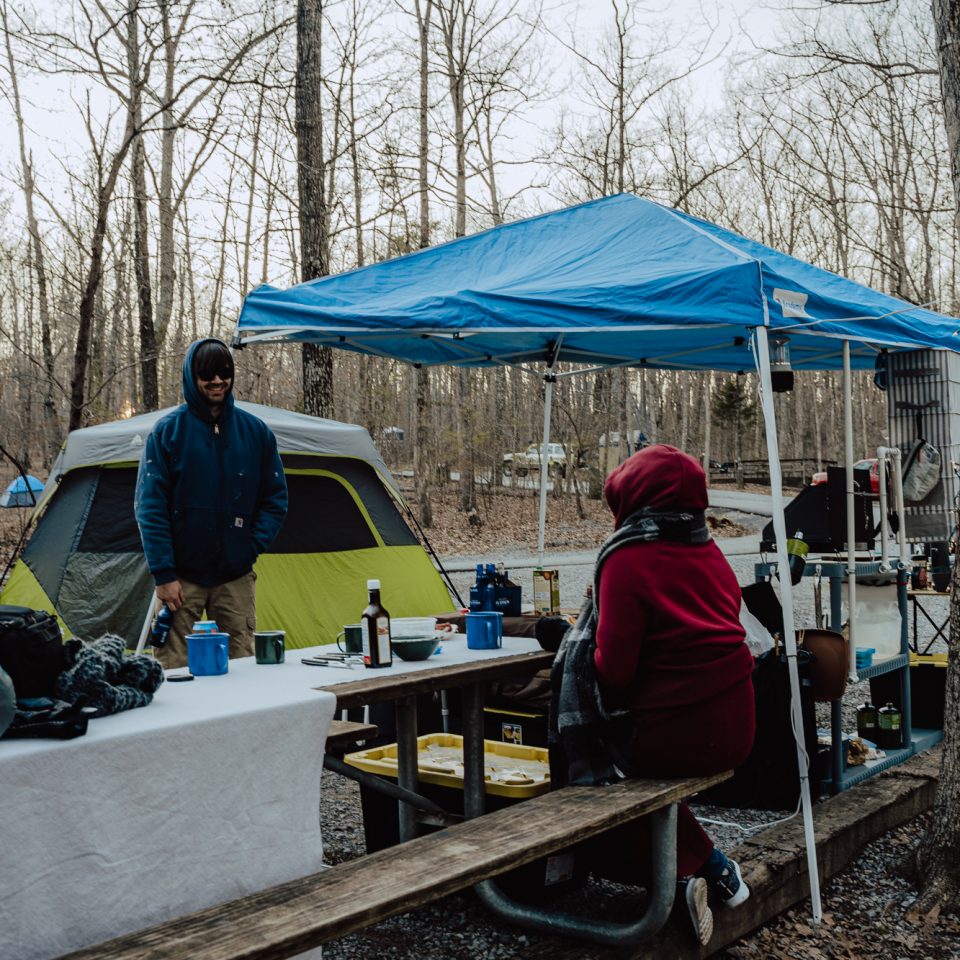 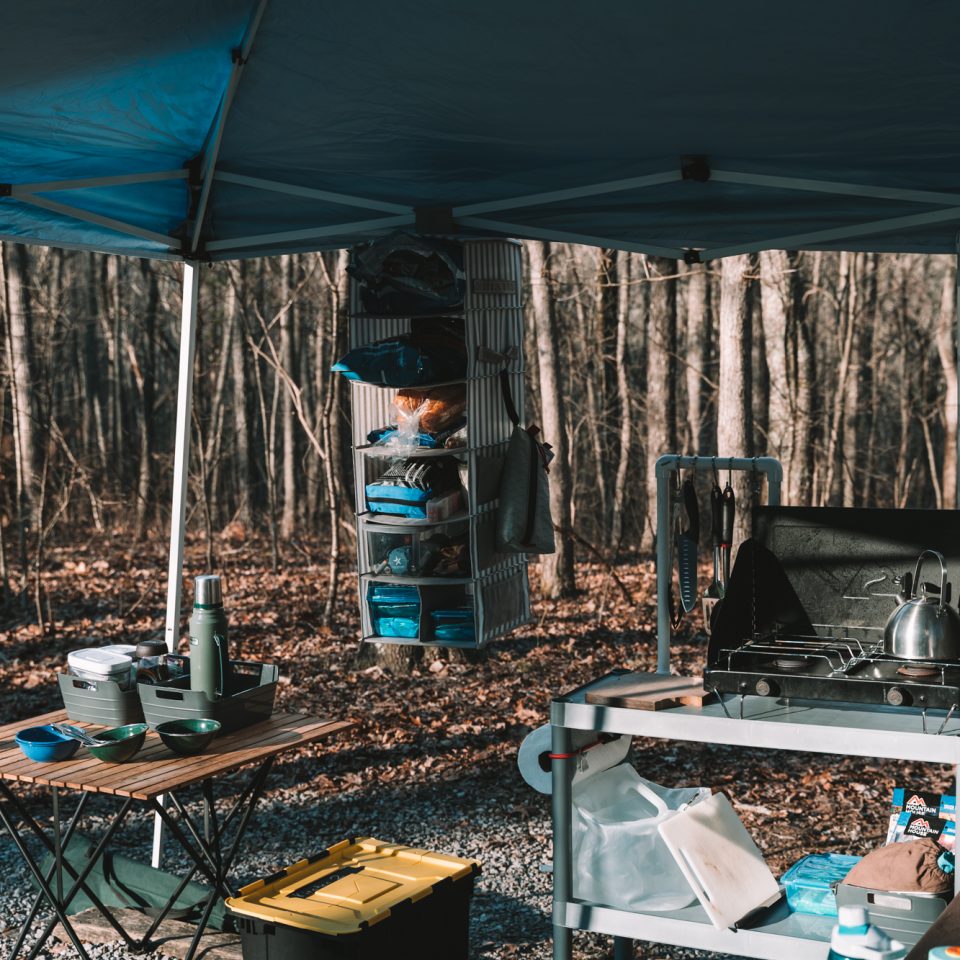 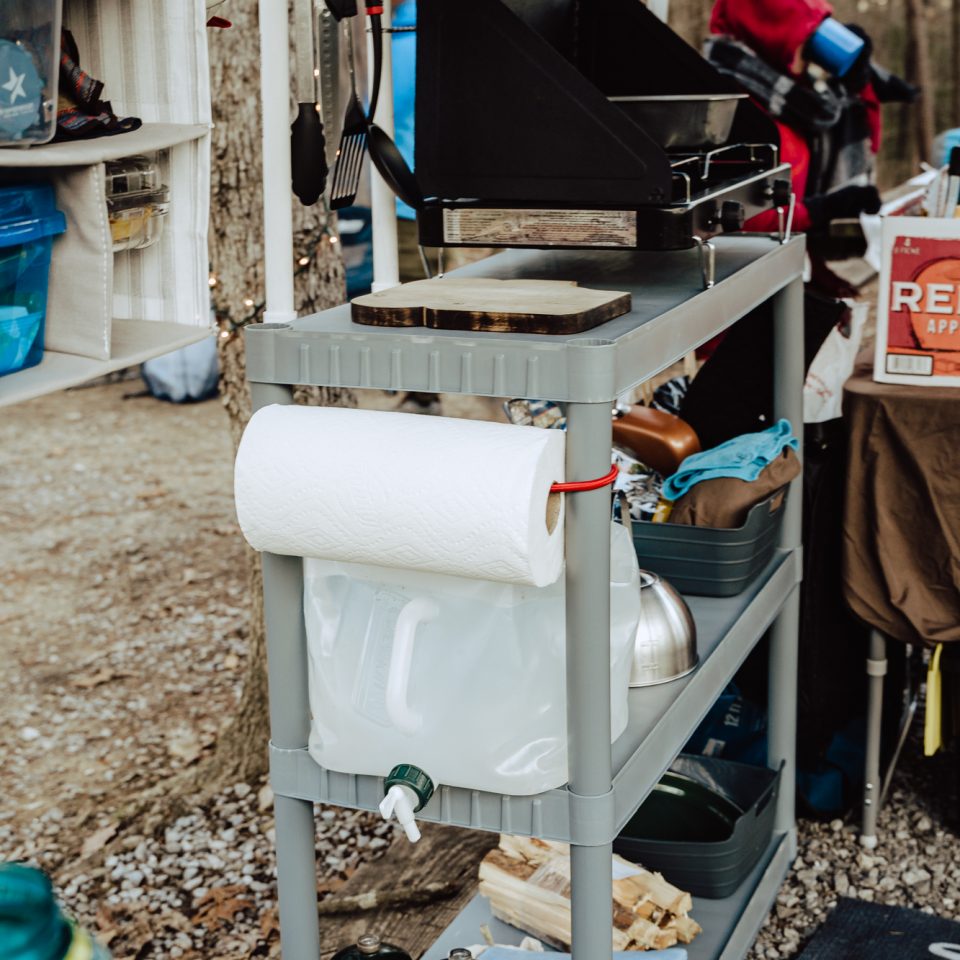 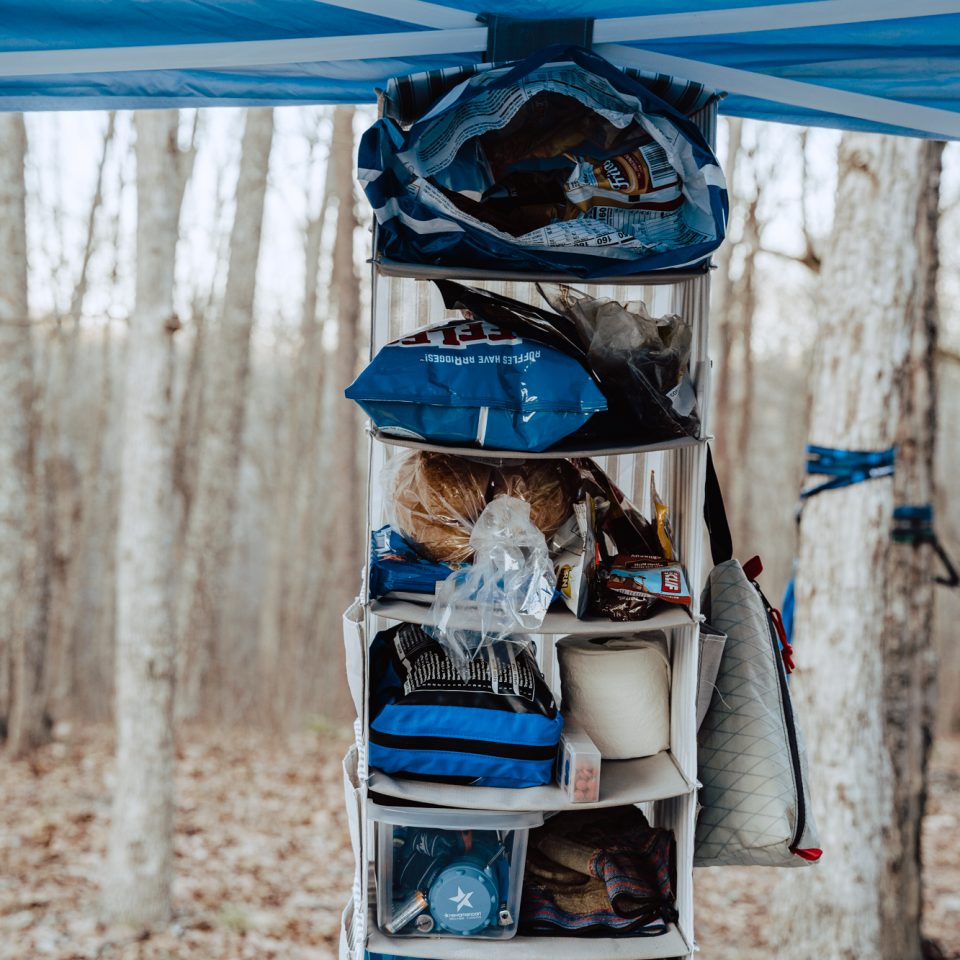 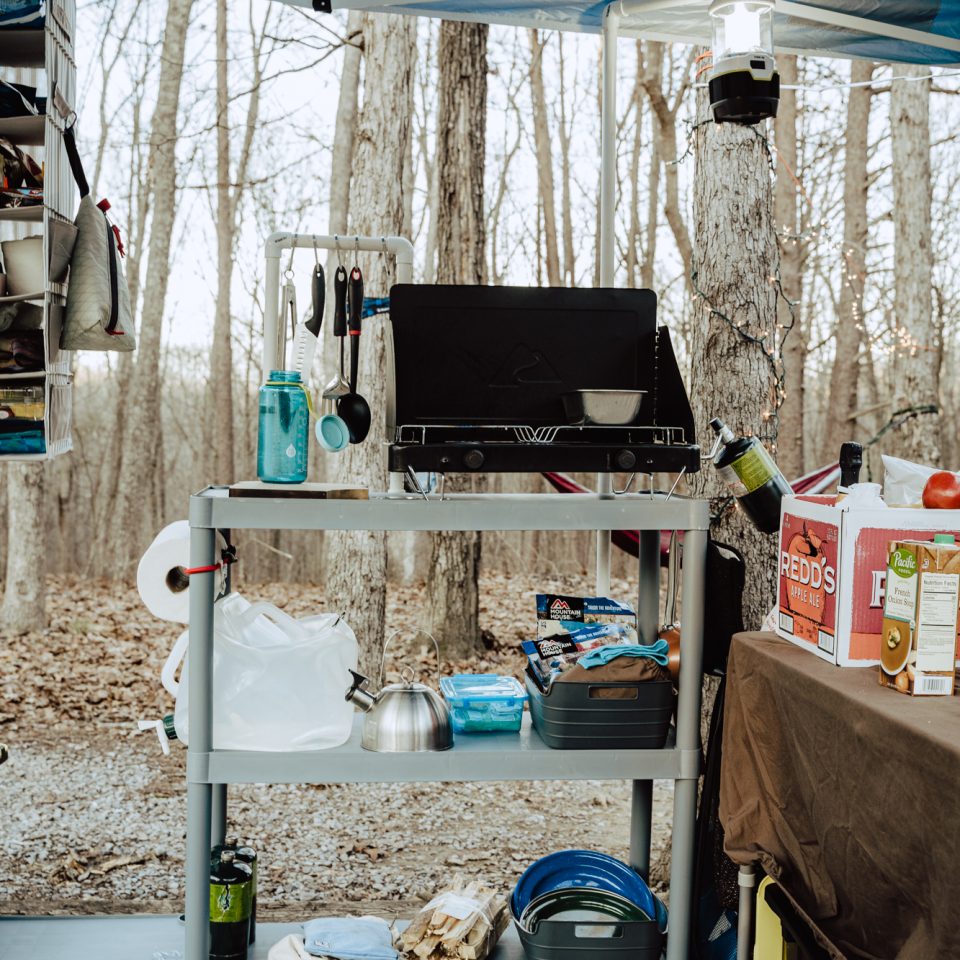 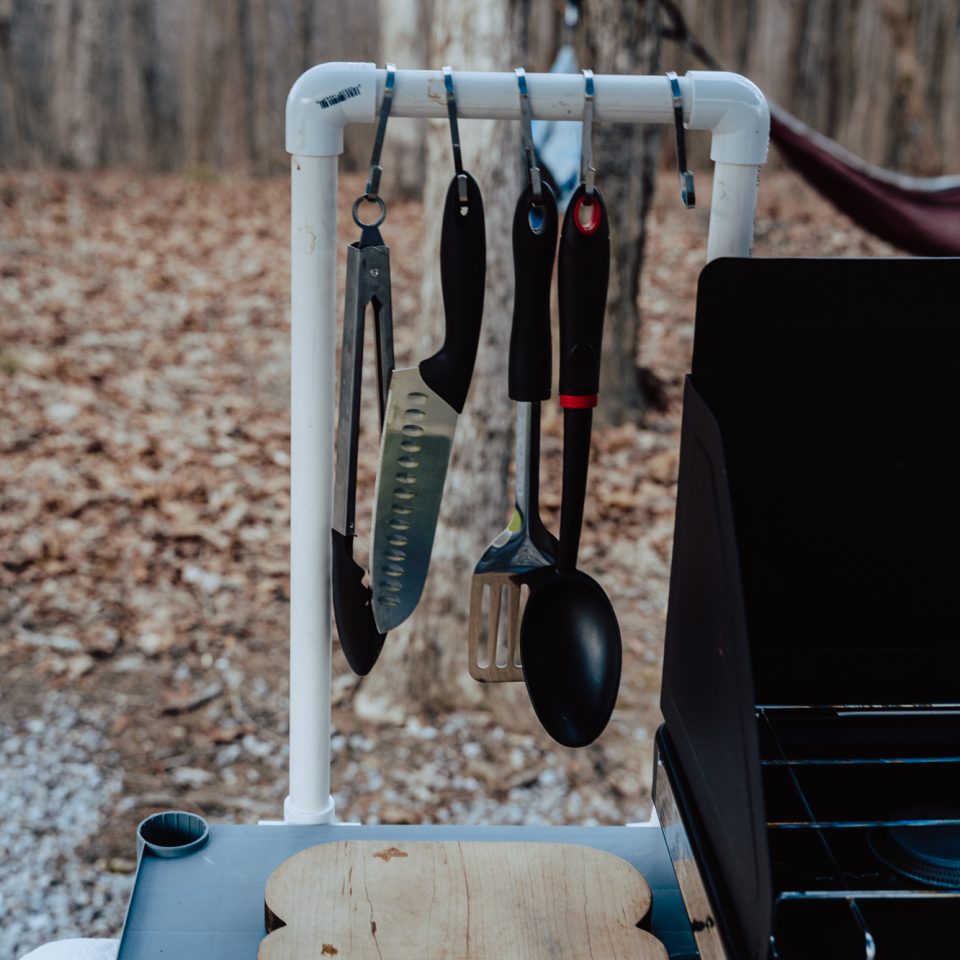 Load More
After eating a delicious breakfast, courtesy of Jackie and her Mountain House dehydrated meals that we love so much, we packed up and headed out to see the great Lula Lake Land Trust. The Land Trust is only open the first and last full weekend of every month and one does have to purchase reservations to enter. Entry is only $15.00 per car load, just don’t roll up in an 18 passenger van and expect to gain entry. The hike was around 4 miles round trip, which wasn’t so bad, however we did get our tails whooped making our way back up the Old Lula Lake Falls trail. The trail climbs about aggressively, in just under 0.1 miles.
The LLLT has something for everyone. Birds eye views of the valley below, adventure trails for those looking for a challenge, and many views of one of the most profound waterfalls I have ever seen. The sheer size of the falls will inspire oos and ahhs, but the force to be reckoned with is feeling the blast of mist at the waterfalls floor. There are uncharted trails that allow you access to the lip of the falls, however we opted to skip them due to the high level of danger. This is a trail that we will most definitely be returning too and I really think you should visit too. 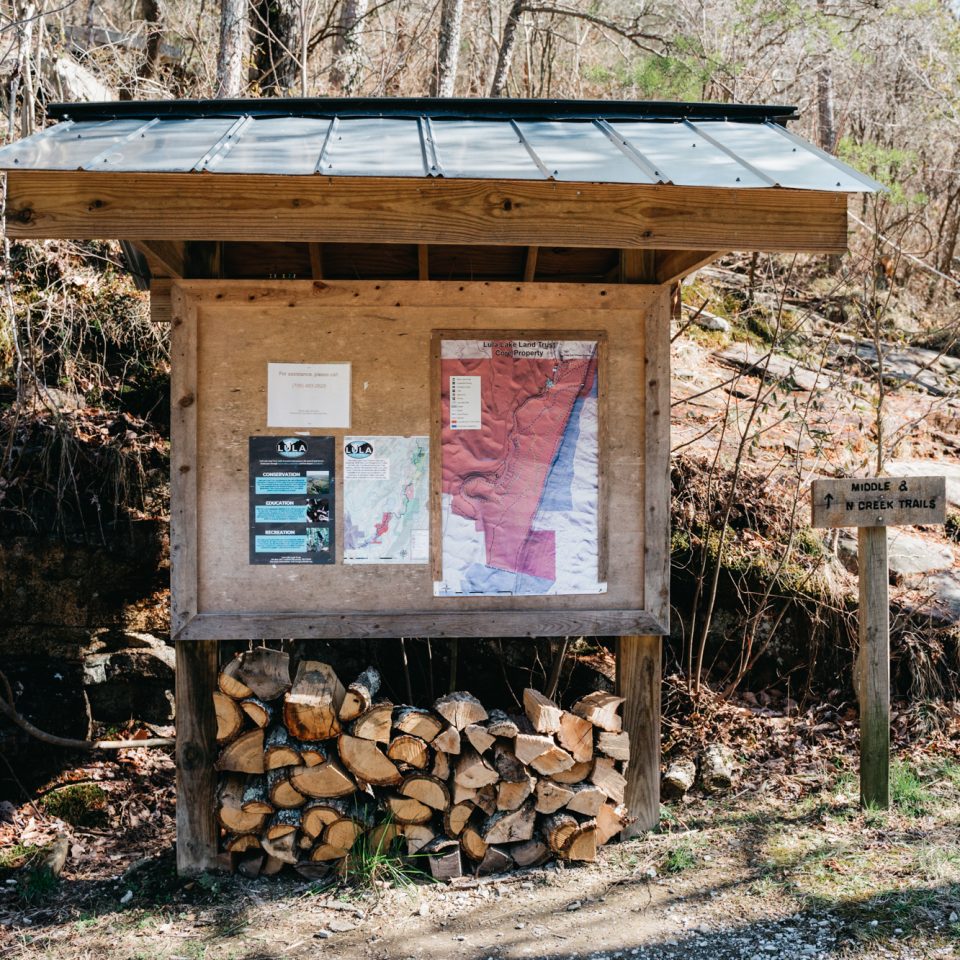 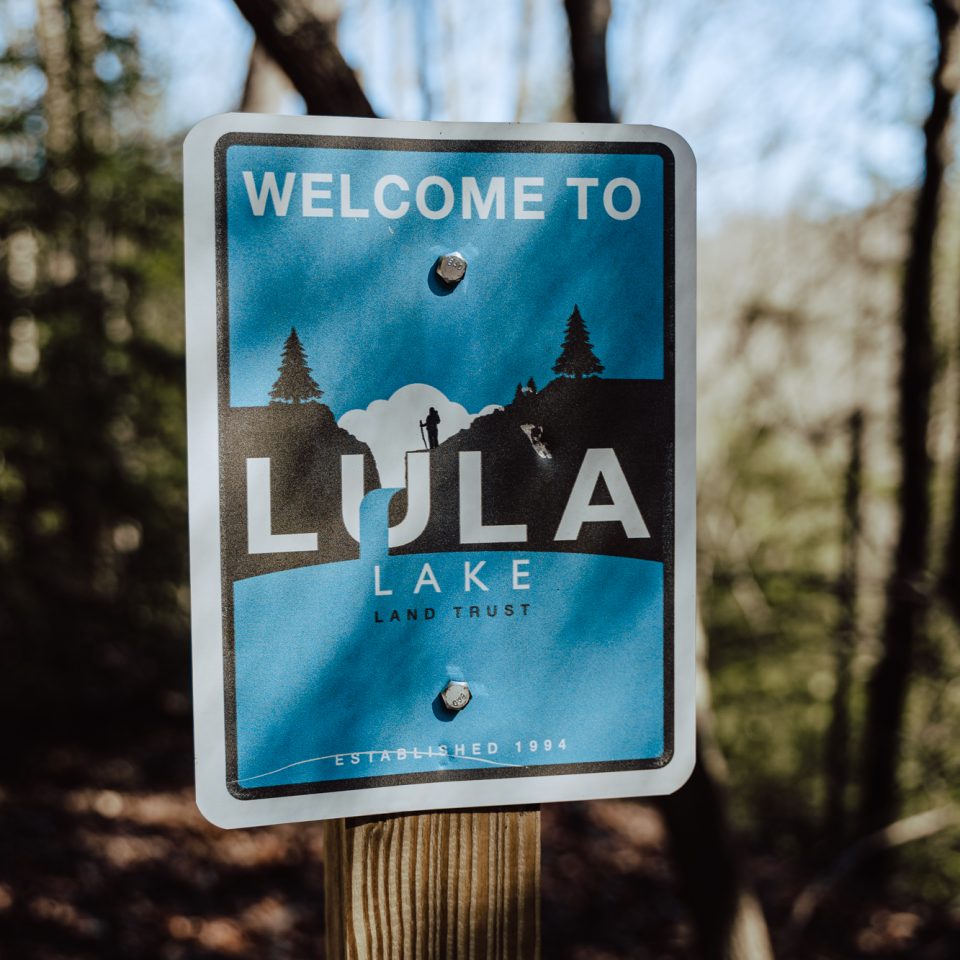 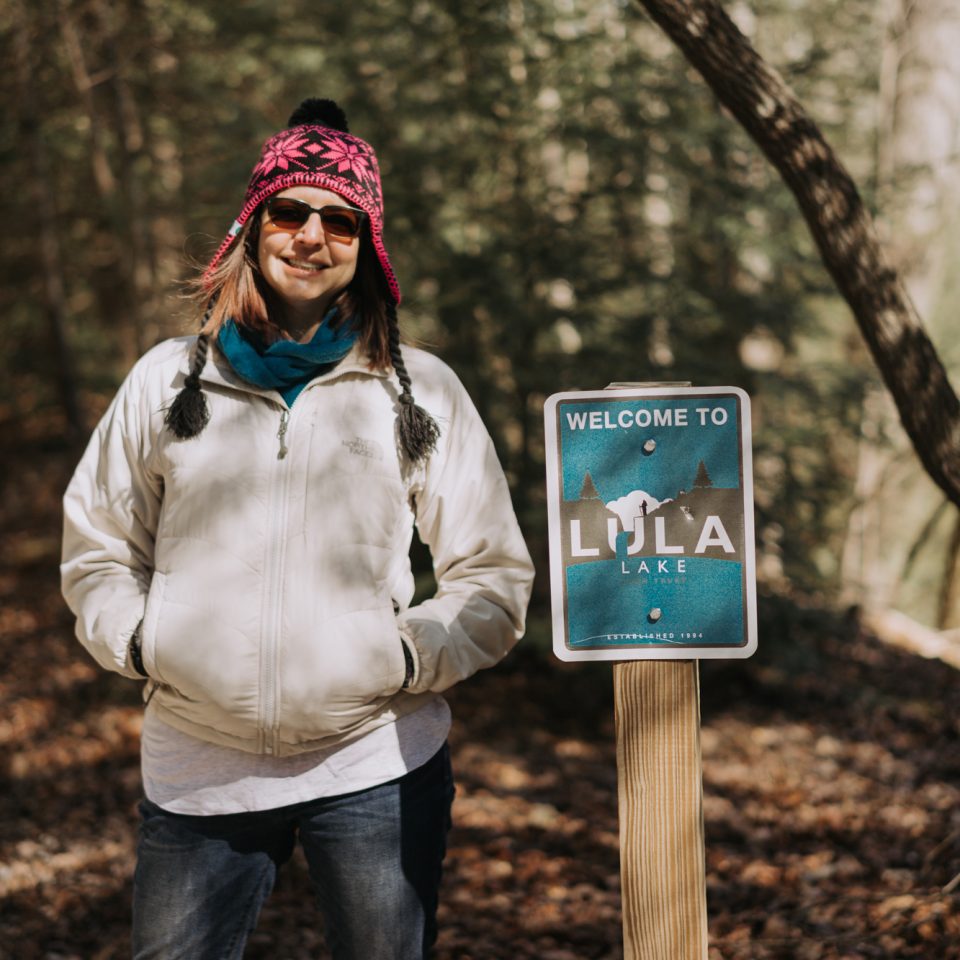 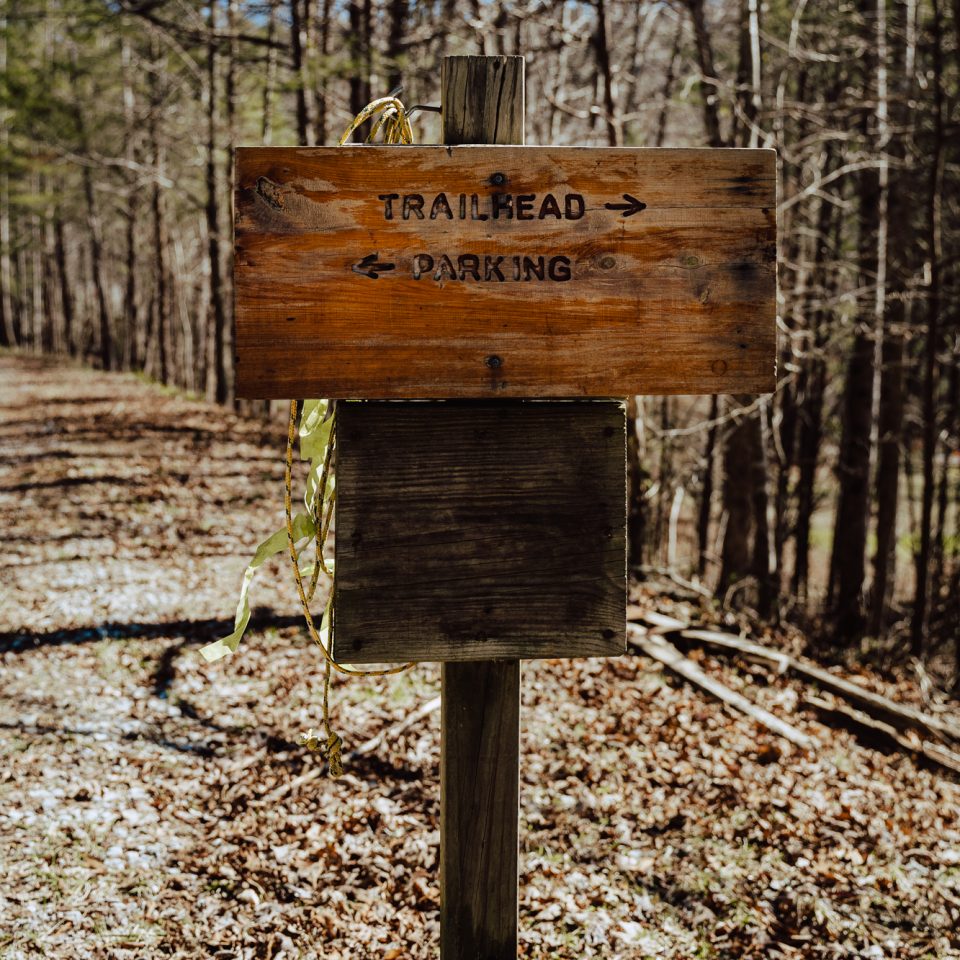 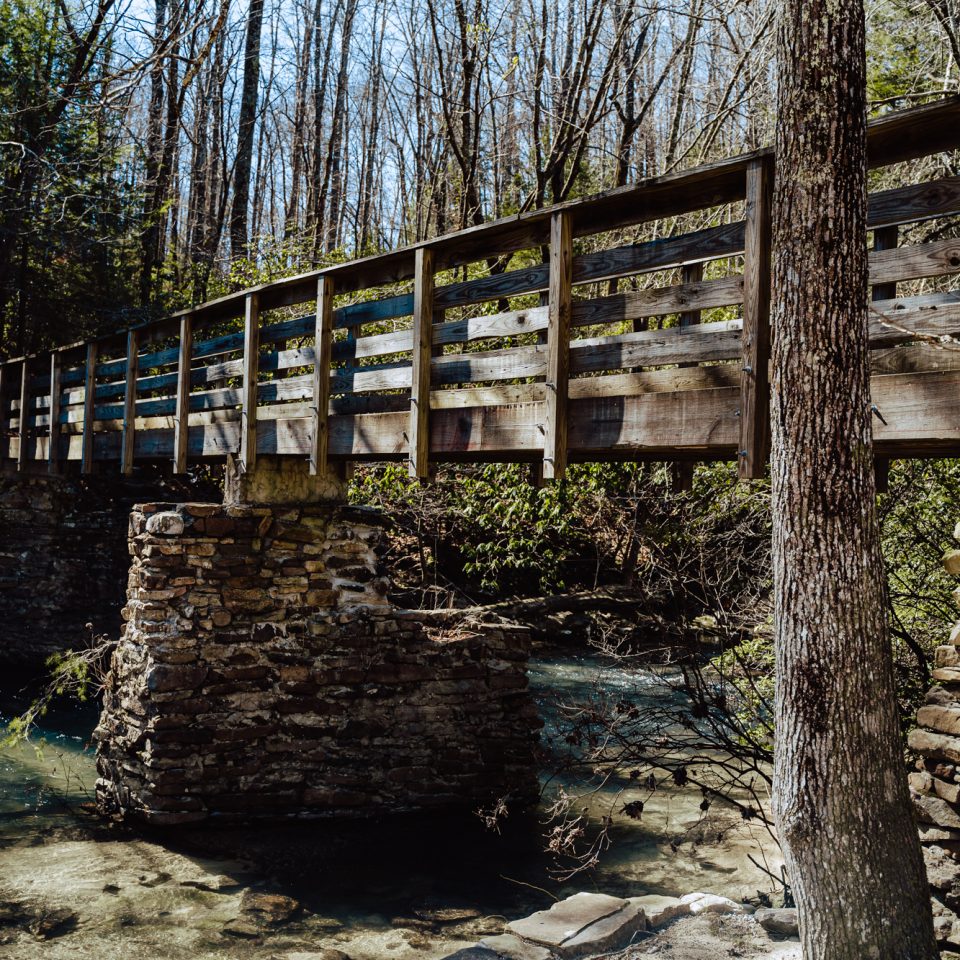 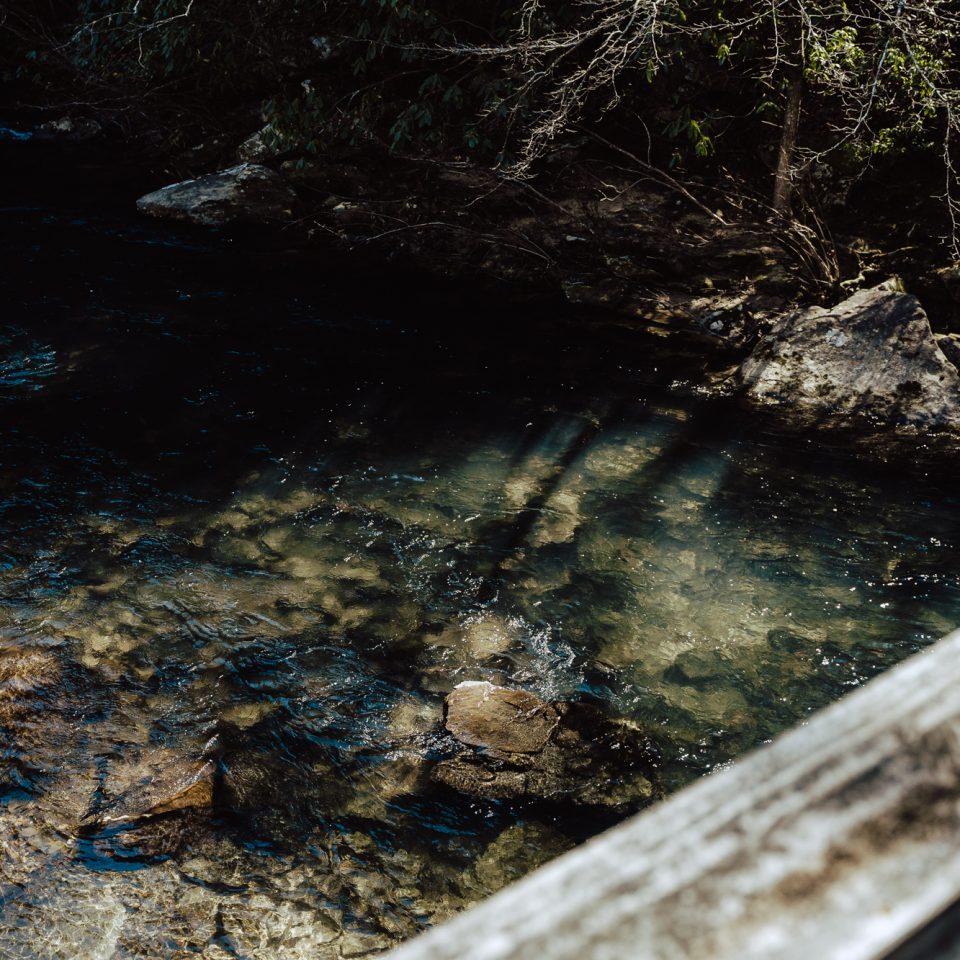 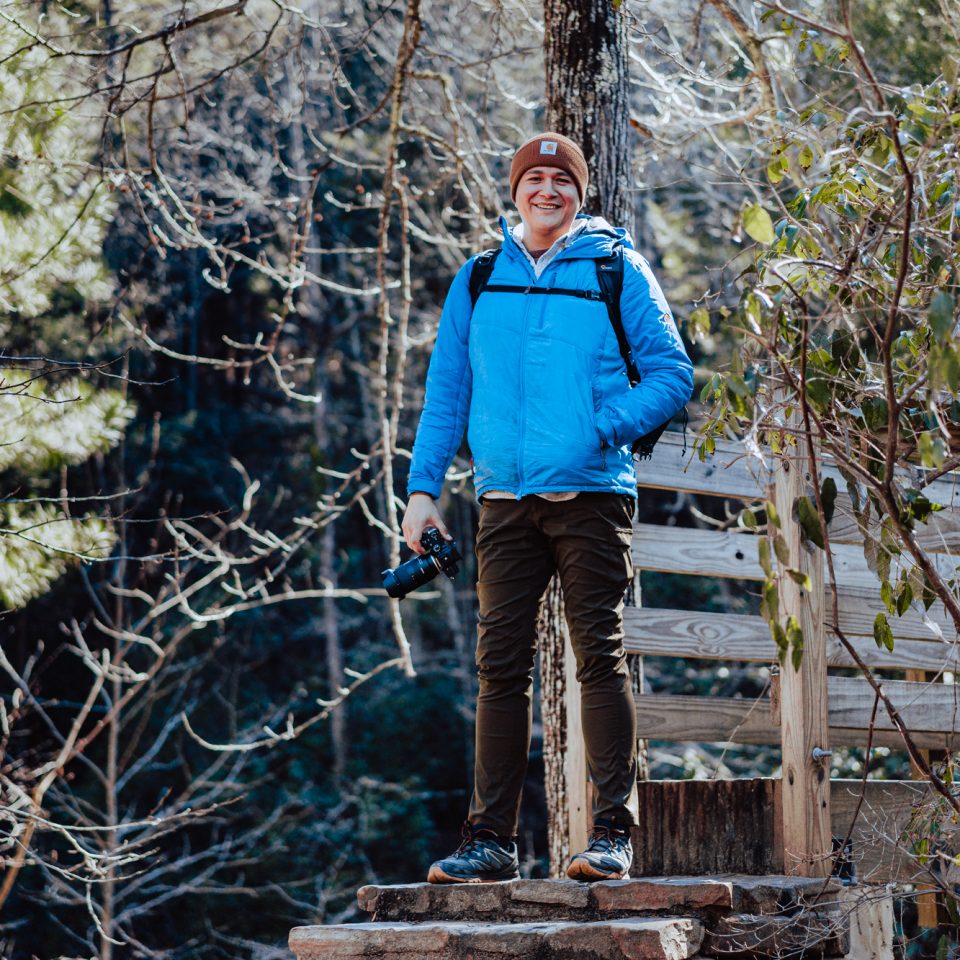 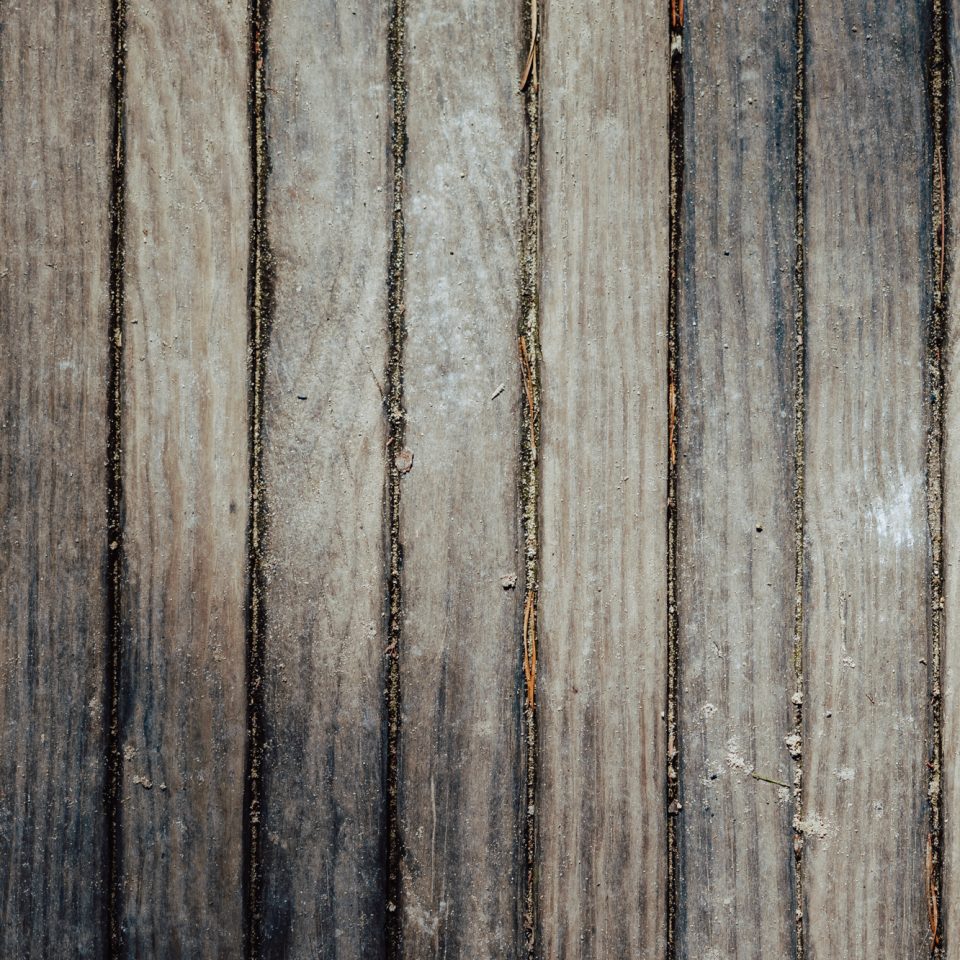 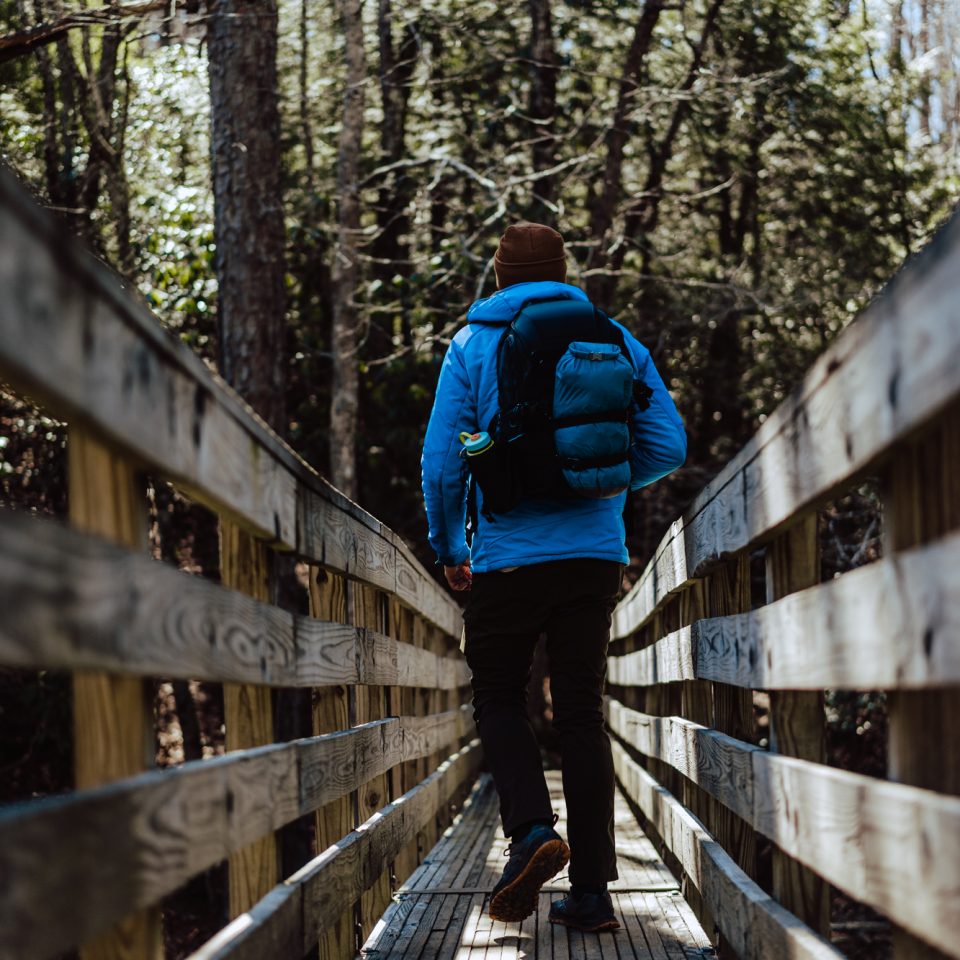 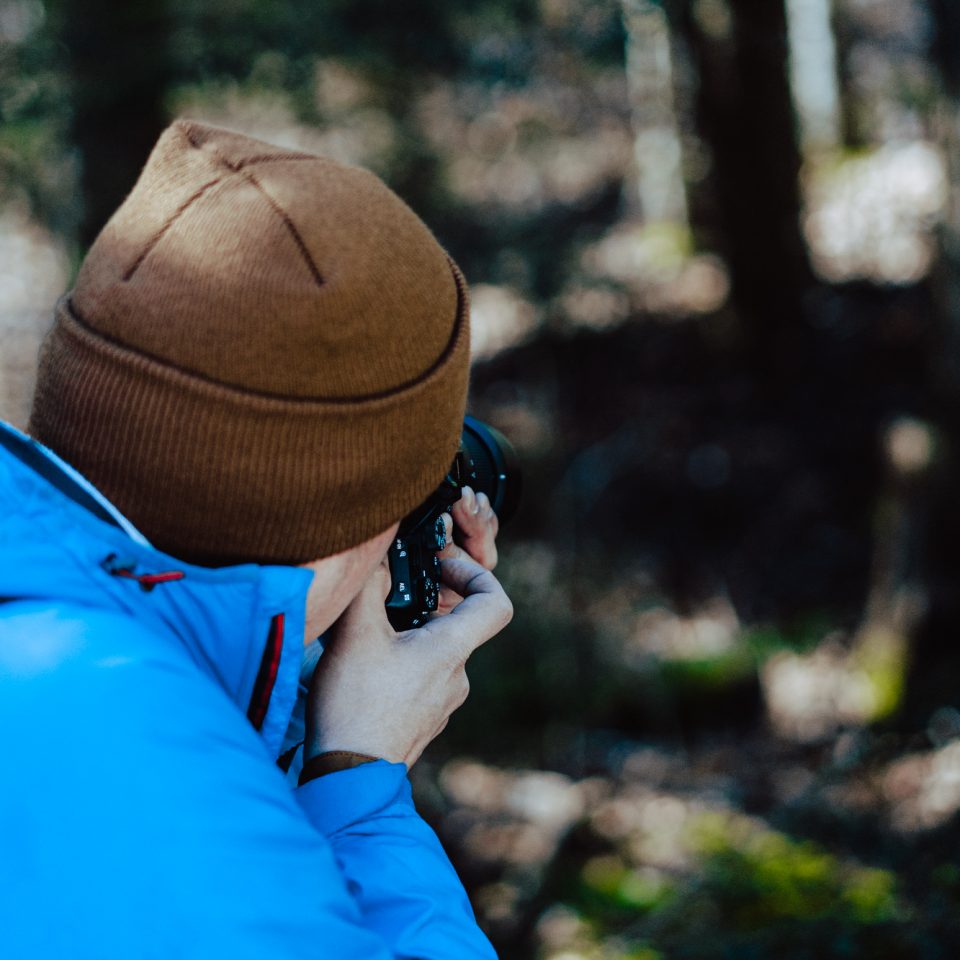 If you have any enquiry about my images or have any project in mind that you think I might fit into, please feel free to contact me using this form.